The golden toad was once abundant in the cloud forest north of Monteverde, Costa Rica, a tropical, montane forest that experiences frequent cloud cover. They gathered in the hundreds in small pools to breed during only a few days of the wet season.

The species was only discovered in 1964, however it experienced a sudden, damaging crash in 1987, along with nearly half of all other frogs and toads within 30 km of its range. The species was last seen in 1989 when researchers found just one male. Some researchers say the golden toad was the first species to become extinct as a direct result of climate change because changes in temperature encourage chytridiomycosis, a fungal disease that affects vital functions of amphibians’ skin.

In 1991, the IUCN established a task force, the Amphibian Specialist Group, to conduct research into the 30 percent of amphibian species that are threatened with extinction, in an attempt to save them from the same fate as the golden toad. 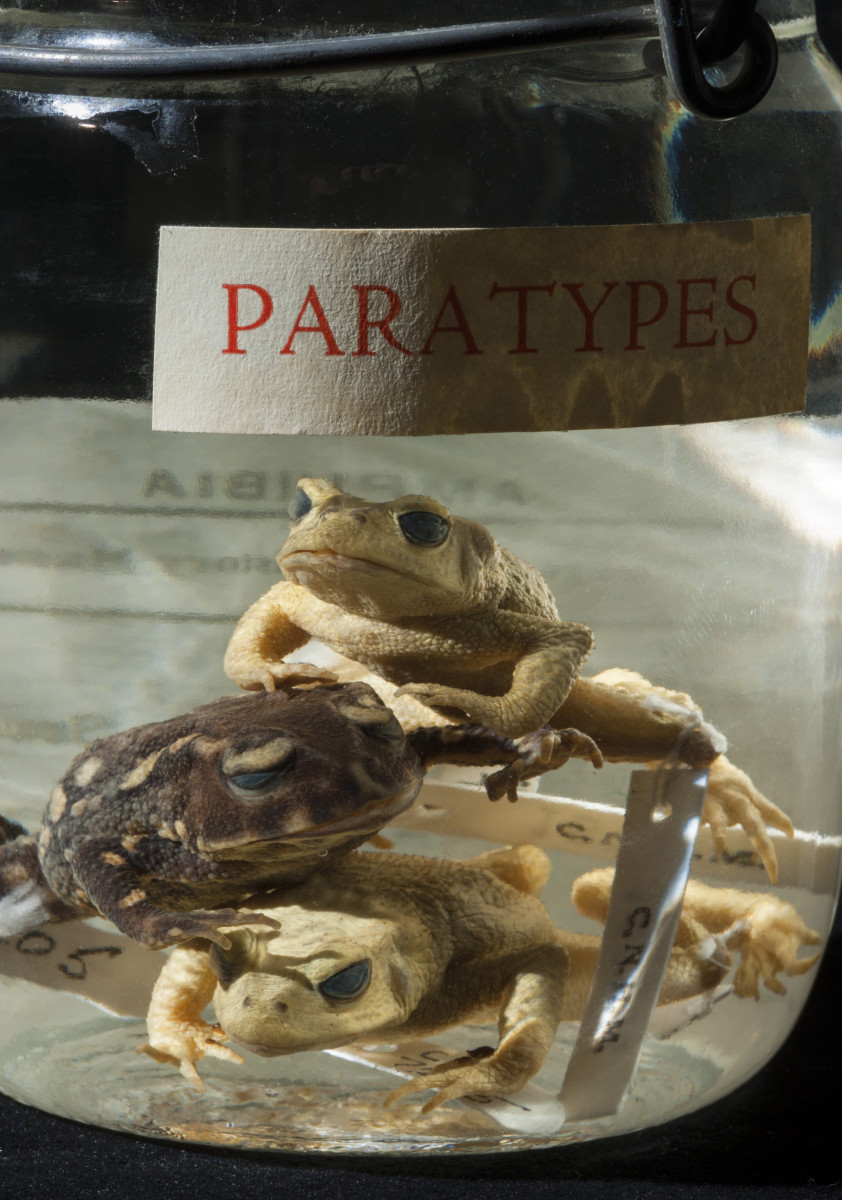